You know, there was a reason I picked Cars as my first ever deep dive and that reason has nothing to do with the fact that this was a game which I have never completed and so look at with fond eyes since I mostly drove around as a kid, nor does it have to do with the creeping realisation that the movie on which it is based on, with the same name came out 14 years ago to the date of writing this, which makes me feel old. No,  it is the translator’s curse, and this is something I’ve talked about in the past to not being able to enjoy media such as movies or games without a small part of our brain going “how would I translate this? How would I say it?”, at least if you know the source language, that is the language which you’re listening to.

Terminology of Translation aside, and that’s a coursework for another day where I examine why exactly we call it target and source and not target and original while it remains true that that “curse” remains active whether I have translated for an entire afternoon and am trying to relax by returning to my favorite Star Trek: The Next Generation episodes or whether I have just woken up and am listening to a pop hit in my radio/alarm clock it does provide me with some benefits. That it allows me to increase my ever expanding mental termbase, because I hear a word and seek the best way to translate it through my resources on the remote chance I’ll ever find it again (and I’m sure translators who are reading this will have cracked a smile at the use of termbase) is one of them but, perhaps the one that I value all the more as I engage in translation work is the outstanding ways some translators come up with solutions I would have never thought of myself. 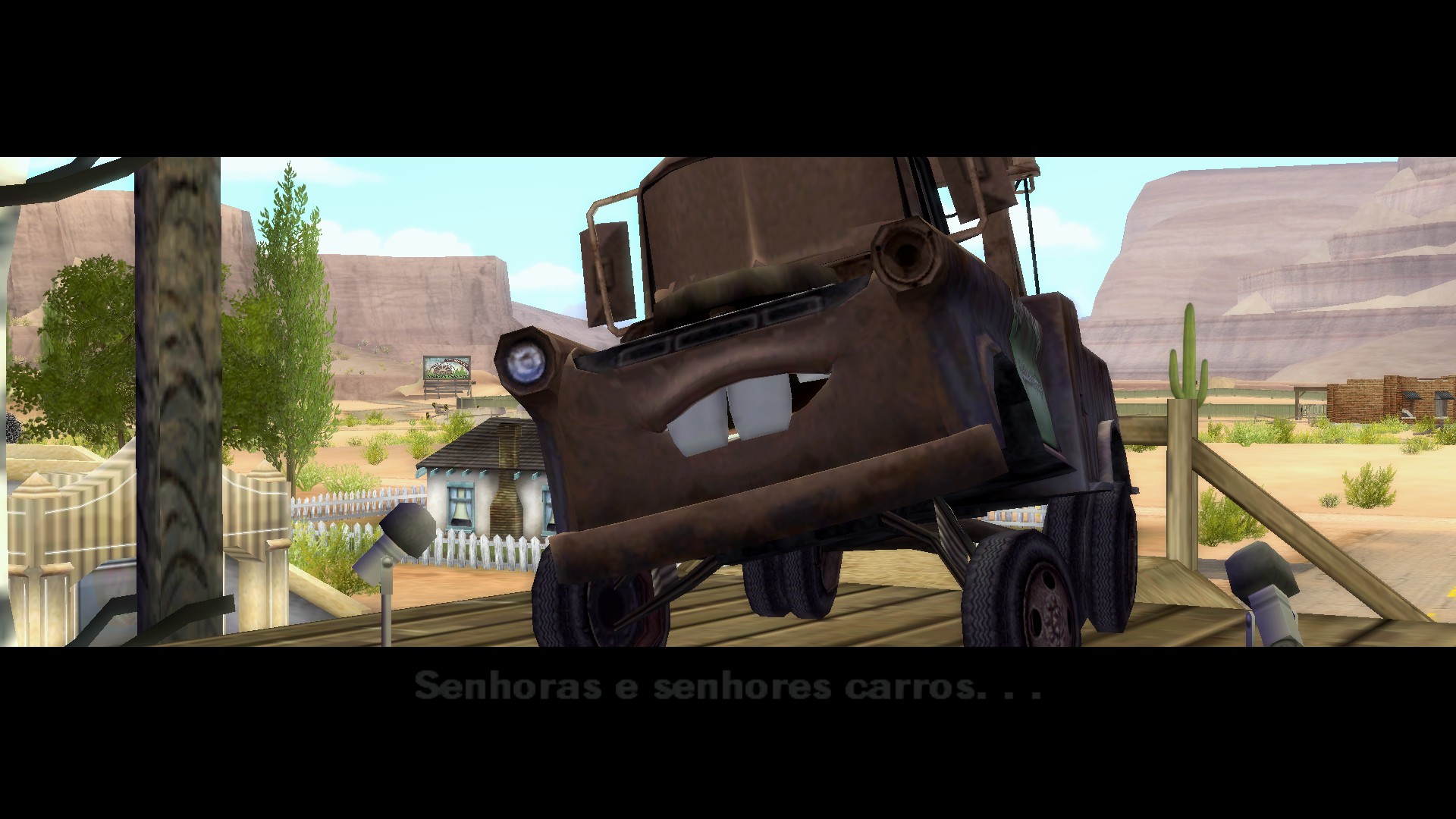 The perils of translation are many and it has been my goal to showcase just a few of them. That I might have shown a dozen, or a hundred doesn’t mean that I am running out of ones to show you because every new project and every new translation displays problems you would never have thought of until you’re facing them. It’s a daunting prospect that makes it that you might have translated the same type of document a hundred times before but that means you won’t have the ability to enter a sort of “automatic” idle mode where you don’t look at what you’re doing. More than that however it means that you need to come up with answers, day after day and project after project and as creative as I might be when a translator comes up with a solution I would never have thought to use I am filled with a deep respect for them.

And that is why we find ourselves returning to our deep dive into Disney Pixar’s Cars: The Video Game, because while it it’s interesting for what it does do, and I’ll provide examples soon, sometimes it’s what it doesn’t do that’s more interesting. Which brings us to:

What not to translate – style and expectations. 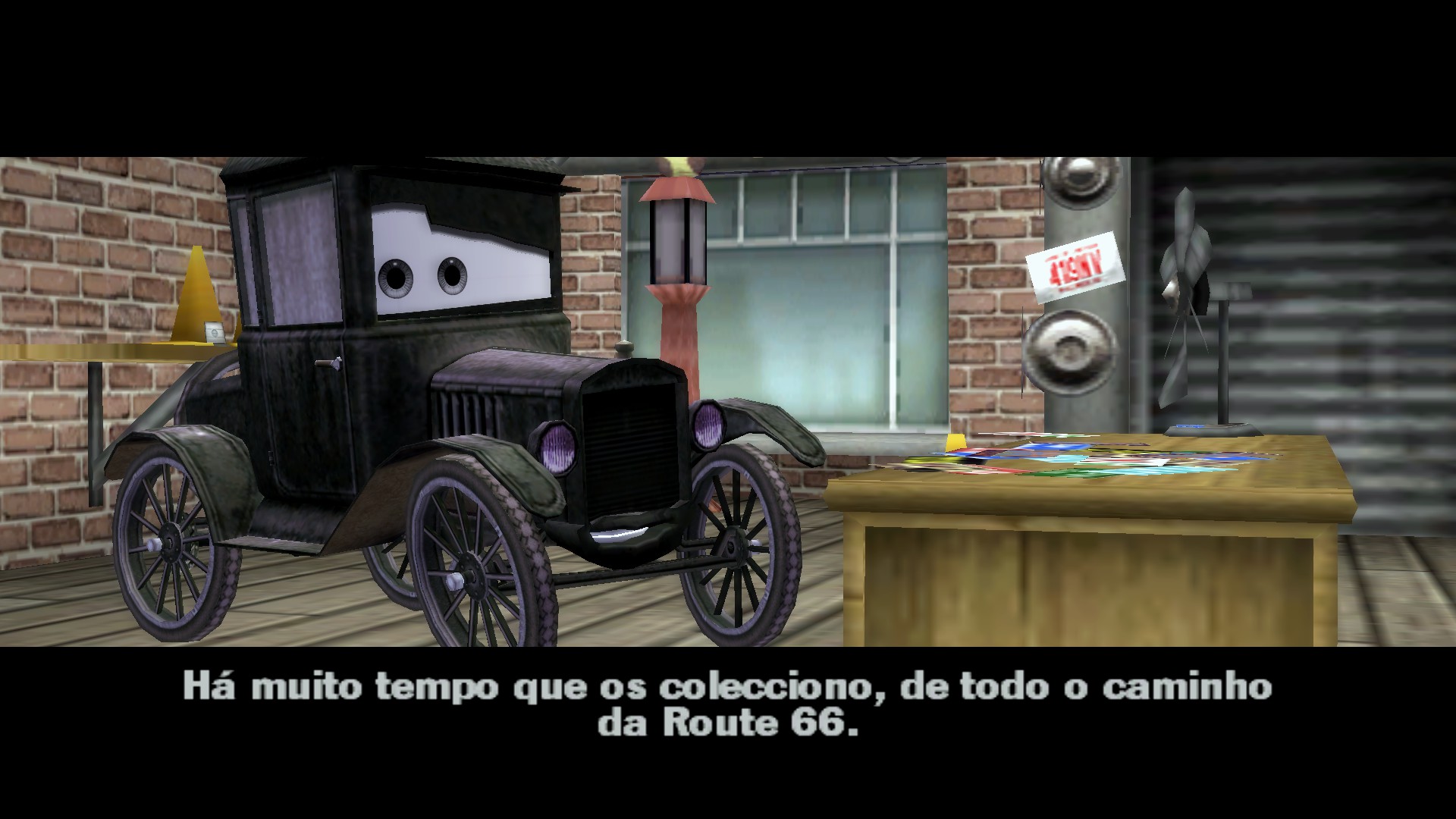 When you have a brand new document in front of you and you’re reading it prior to starting the translation and trying to highlight what might prove itself to be a problem your first tendency will be to translate it all. It’s not a bad thing, after all if you’re being paid to translate a document or piece of media that is what is expected of you, you would not be paid to translate something and then you leave half the terms in English, right? It makes sense and should probably be one of those “rules of translation” that you should stick with. You might go as far as to say that to not do so would be unprofessional, a terrible job that will get you no repeat customers…

You probably already know where I’m going with this. The truth is that several words that are in use in video games in English tend to be adopted as the default in other languages. That doesn’t mean that there aren’t ways to say them, as a lecturer I had at my university strongly defended nothing Is impossible to translate but it does mean that the Portuguese alternative is so seldomly used that It reads as more foreign than the English version. Think of, for example “Frames per second”, now thanks in large part to the fact it’s often abbreviated to “FPS” it very rarely goes through my mind or the mind of most Portuguese gamers I know that the Portuguese word for it is “Quadros” per second, that’s an easy translation to make “por segundo”, it flows naturally and anyone could tell it to you but “frames”?

The other kind of video game FPS has much the same thing, it’s not uncommon to see First Person Shooter translated, many video game stores like the Playstation Store require a full localization so “Jogo de tiro em primeira pessoa” is something you might find were you to search for it but FPS? It just flows off the tongue so much better than JDEPP, something I’ve never actually seen be used. 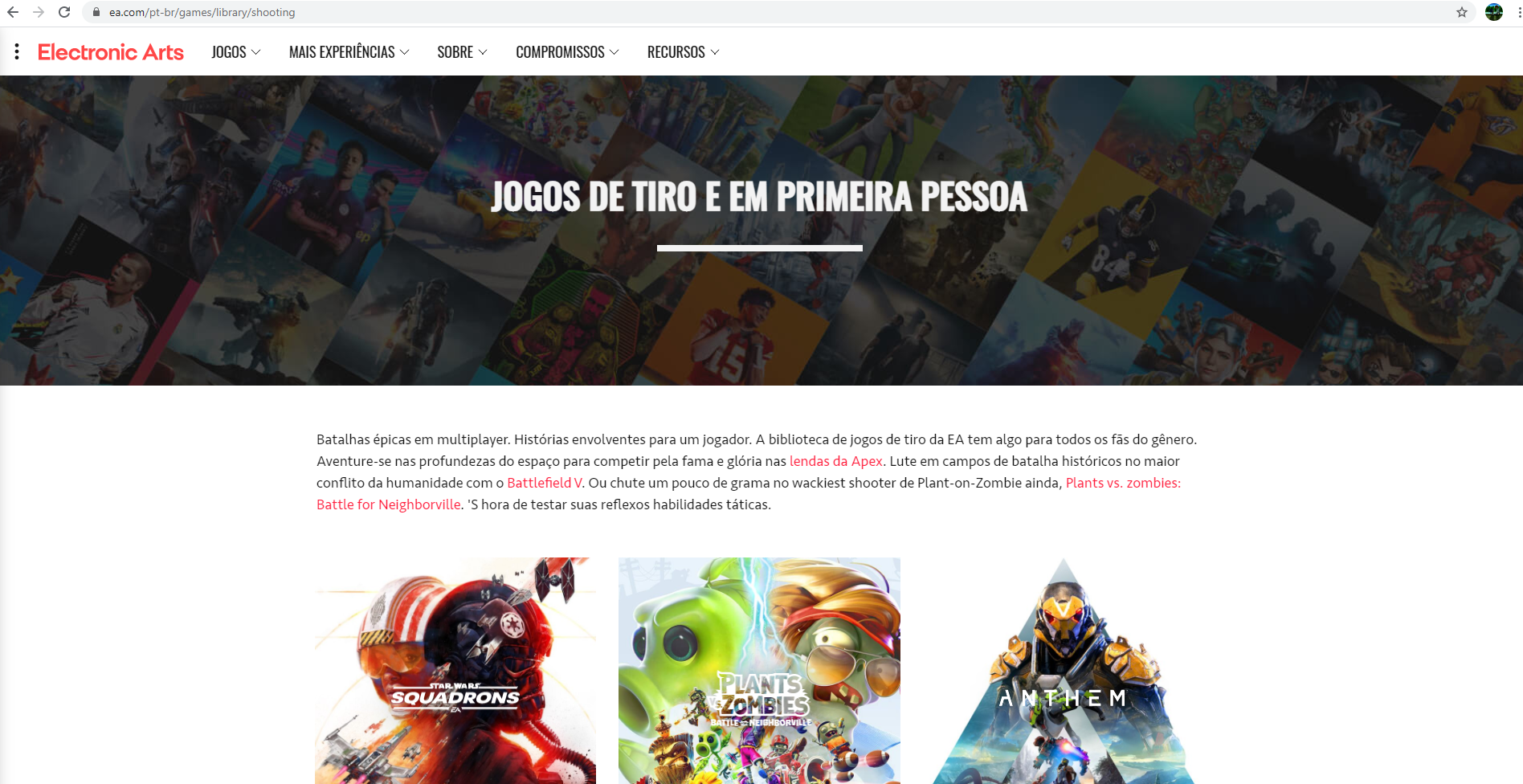 Here is an example from the Electronic Arts Website (and yes I know it’s a brazilian version, some times the terminology matches…)

In fact as you can see from the example I provided other terms like multiplayer suffer from the same effect where there is a translation, one widely accepted (in this case multijogador though spelling may vary) but if is so very rarely used It might as well not exist. Other times it’s a matter of practicality, look for example at the thing I’m very bad at in Doom Strafing and circle strafing it is one word used to describe a set of actions, a behaviour that is used in videogames and has become a term known by gamers the world over. It has become so common in fact that many games just use it as a default! How many times have you seen something like this?

Use the [ANY] Key to strafe

And that’s one word in English. Now imagine someone was trying to translate it into Portuguese and there is no word to widely mean strafe. They would likely be forced into something like this:

Use the [ANY] Key to rapidly move left or right without walking forwards/backwards so as to target an enemy better.

And when you have a character limit because the text MUST fit in a textbox with a predefined hard limit…That’s not going to cut it.

So when the localiser for the Cars Video game chooses to call a road that was a major plot point in the movie and so features in the game to some extent Route 66 it’s not because Portuguese lacks a word for Route, and it isn’t even that you never translate Route when referring to American roads, it is just that, much like how to spell video game,  there is more than one option. Really, the only thing I’m curious about here is not why they choose to not translate Route as Rota but rather whether the same stylistic option was taken in the Portuguese dub of the movie…And knowing that I own the Blu Ray, that might be the thing I am going to do after posting this. 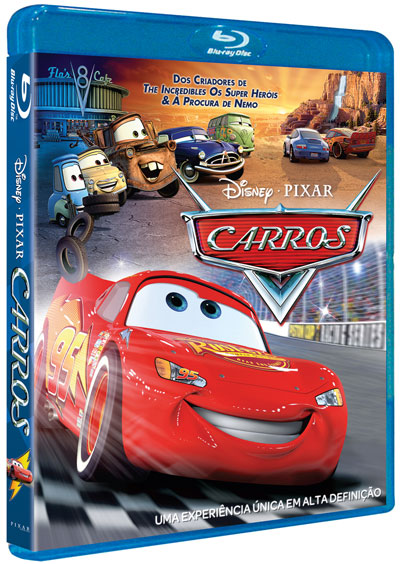