A question that I’m often asked when I meet someone new and I tell them that I’m a translator is, of course, what I translate. It is the nature of video game translation that oftentimes project I have worked on, or am at the moment working on cannot be revealed. If I were to tell you (and this is not a project I worked on so I can safely make the mention) that I translated the latest Sony PS4 exclusive into the European variant of Portuguese I would likely  be breaking non disclosures agreements. Such is the thing, that translators are often invisible and uncredited, that if you have something that is sure to impress you can’t mention it.

The thing, however, is that oftentimes when people think of translation they seem to focus on the obvious. What is translation? If you were to ask a layman, someone who never really studied translation, or the area of Translation Studies, what translation consists of you’d probably get something like this. “You grab something in a language, and put it into another language”. At its core the idea is correct, but what most people fail to recognize (or even translation students when they first start) is just how vast the meaning of “language” is. In a way it’s a trap to use that word, because language, Language with a capital l is a word with multiple meanings but that is kind of the point. Because a translation doesn’t only refer to translations from one written language to the other, or in the case of interpreters, from things being translated as they’re said but in fact refers to much more than that.

What is or isn’t translation is a topic that is a matter of debate within Translations Studies as the edges aren’t particularly clear. What we do know is that the area of Translation Studies is area that is interdisciplinary. What does it mean, if you didn’t click that little Wikipedia link? It basically means that it doesn’t exist in a vacuum. When you’re looking at a text the questions you ask fall into other areas of studies. You can’t look at a 16th Century document without knowing the historical context. Or if you’re studying what motivates and what happens in the human brain while translating, that is something that requires psychology. Depending on what you want to study in Translation Studies It requires Sociology, History, Linguistics, Psychology or any other area of study. What I do want to talk about however, is the concept of intersemiotic translation. 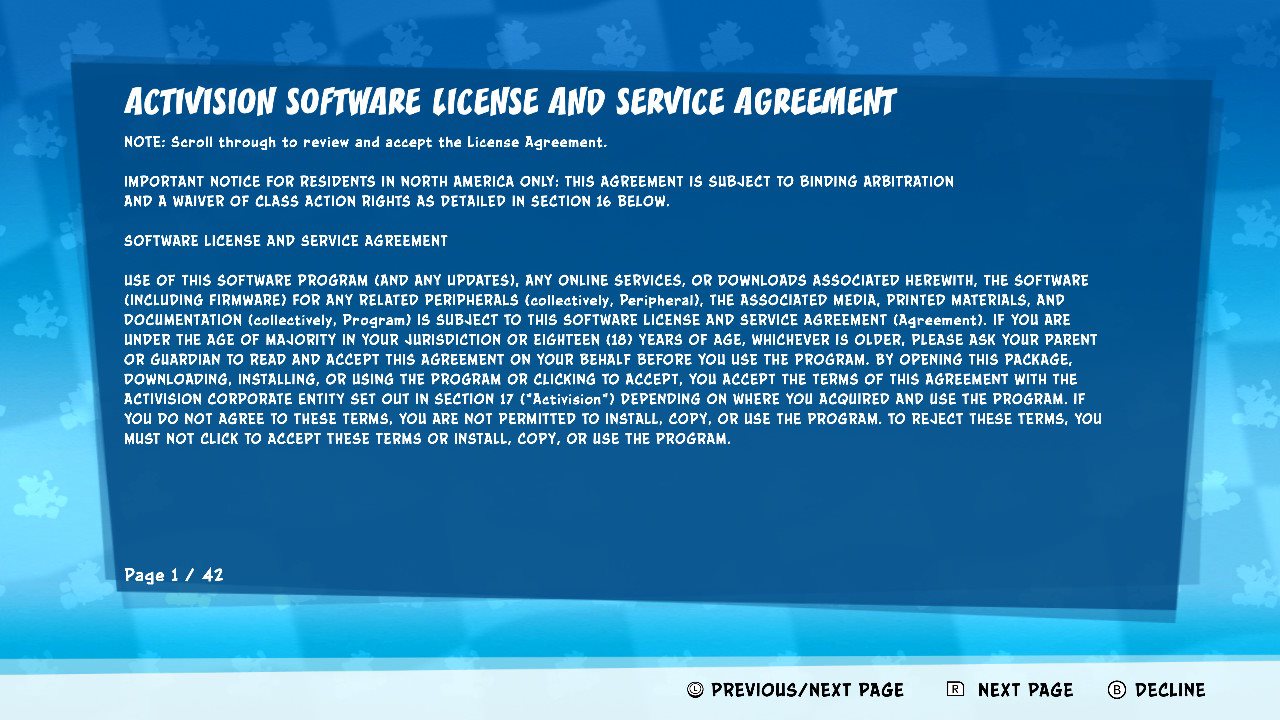 Sometimes you want to translate a video game…and you end up doing 42 pages of an EULA instead. (Not me thankfully)

So what does this mean? What are other forms of language? Think of a play. A play is acted out based on a script and it uses many forms of language. The most clear one, through acting is probably the body language and vocal performance, the lines being said, but language is such a vast concept that various other elements can be read as a language of their own. The music, the sceneries, the lights, all of those are transpositions from a form of language, text, the descriptors to another one entirely.

Imagine you have this (purely made up on the spot) play that reads:

A young lady runs scared through the darkness, almost tripping at several points, she looks scared.

There are a lot of things that can be adapted and translated from this small excerpt. Imagine you’re turning this into a play, how would you make up a forest? How would you translate the darkness? Would you dim the light and have one bright light above shining on the lady, representing the moon? Would you have trees painted gray? Maybe in a greenish hue? Would you have some foreground objects covering up part of the stage? What about the “c’mon” the girl is saying, would she be whispering them? Screaming it? Saying it through her breath that is clearly failing because she had been running a lot? 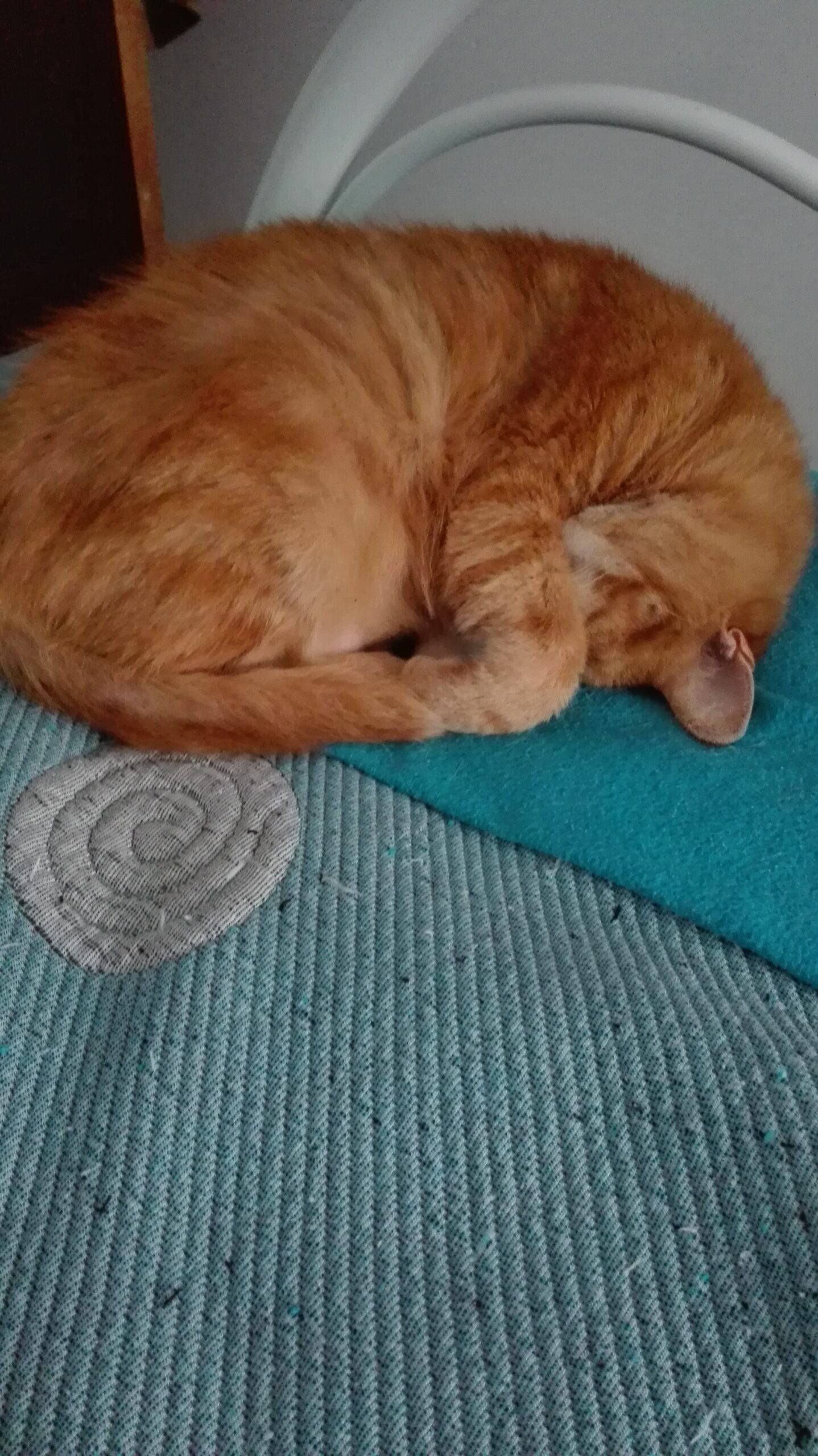 Those are all questions that have to be inferred and adapted from the text and those are all things that are translated into another form. You might be saying that such things would usually not be adapted or translated by the translator, that the director, or the theater company or whomever would be the one to decide on such details and that is precisely the point. What I am trying to make very clear with this post is that Translation Theory is a lot more open a concept than just translating text.

The fact that translation can be said to apply to a lot more than simply translating text from one language to another opens up translation studies to several interesting prospects. Far more than the translation student that has an excuse to watch all eight Harry Potter movies and read the seven books to compare them and make a Thesis about it, how wide a scope we can apply to translation broadens our understanding of what it is and what it applies to.

I actually had a proposal to rewatch the entirety of Dragon Ball and compare it to the Anime submitted…it didn’t go through unfortunately.

It’s easy enough to see a book on the shelves, in Portuguese from Stephen King and know that it was translated. It’s easier still to roll your eyes when a translator says that translation is present in every facet of our world. Some have called the 21st Century The age of translation and the truth is that translation is essential to how the world is run. It’s a major factor in economics, politics, and entertainment.

But I’ll stop boosting my own self-importance now. The truth is that what I wanted to make very clear is that, when one refers to Translation there is more to it than just translating text. And while where and when translation ends is a topic that is still being discussed, because the limits of translation are just one area of many that are being studied and discussed. And as someone who has a love for the field of study, and as someone who is proud to be a translator, I cannot think of anything greater.

Further resources to know more about the topic: