The topic I’m covering today is one of my favorite topics in all of the academic field of studies that is Translation Theory. It’s a topic that has been in a perpetual seesaw movement for at least two thousand year and it’s a topic that will likely still be debated, by academics and readers alike long after I’m gone. It’s not an easy topic to condense in about 2000 words, and if you come to it expecting to find an answer to the question, you likely won’t find it here. I do have an opinion of course, I do have my thoughts on the matter and they impact the way I both consume translation and create translation but even so I cannot simply state “this is the right way”, because it wouldn’t be honest.

So what is this terrible question that creates divides and gets translator friends to argue? The question that follows politics, football and religion on that short list of topics to not breach? Well it’s one simple sentence, and it’s not a hard question to grasp but it’s impossible to answer. It’s also the title of this blog post, so you might have guessed it. The question is “Is it better to translate word for word, or sense for sense?”

There it is. On the surface it seems innocuous enough doesn’t it? What does word for word even mean? Does it mean translate each word in a sentence individually? What about sense for sense? Well to better answer the question I performed a simple test with my friends, bothering them until they gave me the answers. Word for word, sense for sense is better explained when you have an example in front of you so let me present it. Feel free to do this little game of mine as you read along if you want, and I’m going to stop before I start sounding like Jigsaw from the Saw movies, which is on my mind due to the new movie coming out soon. 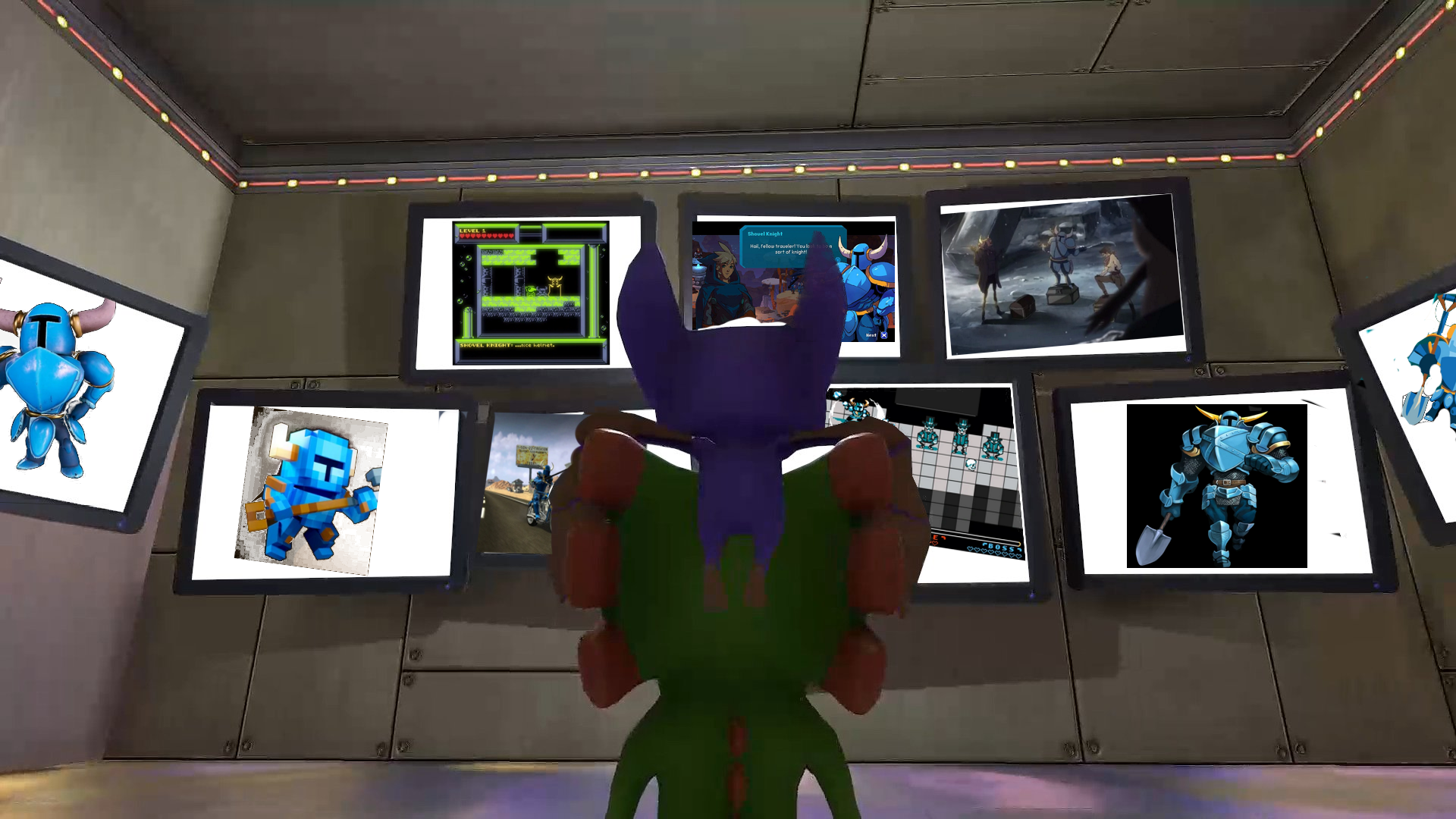 Maybe Shovel knight should be in it? He’s in everything!

Now that I’ve dated this text by mentioning what is soon to be new at the time of writing it please allow me to present the rules. It’s a very simple and easy game to follow, but what it reveals and the implications behind it have far grander considerations placed on them. So hey, no pressure right? Don’t worry about it.

I’m going to give you two texts, A and B. Now A and B depict the same scene, from the same story but with different translations written many years apart. Oftentimes if a book is really popular, in the classical sense it gets retranslated a couple dozen times and while that hasn’t happened with too many Portuguese classics given the book I’m basing this on, it’s been translated into English enough times to show how this question has seesawed.

Why did I pick the Odyssey? I am going to be honest and simply say it was a matter of practicality. It’s been translated several times, for hundreds of years so there were pretty different versions I could use to illustrate my point, and when you add in the fact that both those are in the public domain, Samuel Butler’s 1900 translation in prose and Alexander Pope’s 1725-1726 translation so I can freely use them, and it was perfect. More than the quality of the book however, this is where things get interesting.

It’s here I have to admit to my friends that I might have entrapped them so to speak to better suit my needs. It’s the kind of “dick move” that warrants buying them a drink to make up for it and yet it doesn’t invalidate the results as they weren’t directly led.

After showing them the two translations I simply asked them three questions.

1 – Is the same story told by both versions

2 – Is the spirit/message the same

3 – If you read only A would you be able to say that you’ve read The Odyssey?

Basically the idea of word for word, sense for sense comes down to whether or not you translate things literally, every word, or whether you go by general approximation to the source. If I say “My team won the national championship, and I’m very satisfied” if someone were to translate it as “She is happy because her team won the championship”, essentially paraphrasing what I said would that be a lesser version than if every word were translated? And which is better to do?

There are certain texts where precision is the key, such as contracts and scientific papers where it’s crucial to stick as close to the original as possible. Not doing so would lead to disaster and confusion but when it comes to literally text does it make a translation somehow worse, or less accurate? 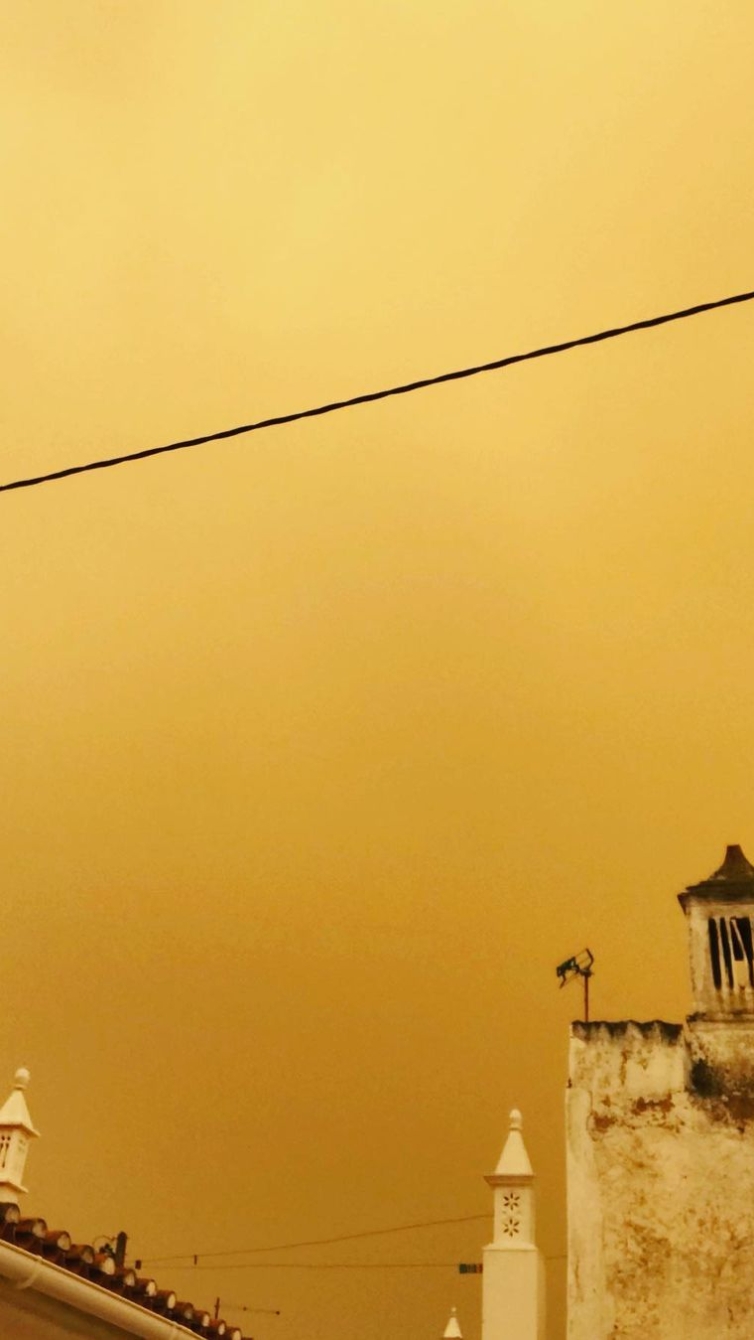 Accuracy is quite another thought provoking word that isn’t without its own issues but using it as it’s used in common speech, basically to mean the same thing,  the question remains, do both those sentences say the same thing?

It seems obvious when put this way, and it seems ever easier to see that they are or aren’t when the way it’s written differs in the example translation below but what my little test demonstrated is that people would say yes to the first two questions, but when asked if they could say they had read The Odyssey should they read the A version they were likely to say that they hadn’t.

Interestingly the full title of Samuel Butler’s translation is as follows:  The Odyssey rendered into English Prose for those who cannot read the original, now as big a mouthful as that is it still reveals the intent behind it. By turning it into prose, I think it’s likely that you can agree that version A is easier to understand and read than Version B. This can be for many reasons from the language used to the fact that prose has more time to describe things but this has implications that my friends, strangers to the world of Translation Theory as a field did not know they indulged in when they answered my questions.

I’ve talked about intersemiotic translation in the past but fundamentally the question of whether or not you’ve read the book if you read version A comes down to what you consider to be The Odyssey. Fundamentally the story is the same, the message it conveys (the audacity of Irus, a simple tramp to talk like that to the disguised king!), even the emotions are mostly intact in both versions (shock, perhaps anger, a scornful glee as he’s about to get what’s coming to him, pity at the state of Irus’ life…) so if all that is the same, but the only thing that changes are the style of writing it’s written on, and derived from that the words used to tell the story why would people say that they wouldn’t have read the book? 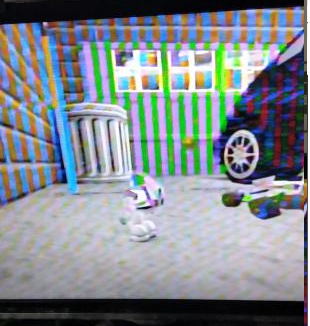 It’s a question that confuses me…just as like that time my Toy story 2 Dreamcast game suddenly decided to give me stripes for texture. Like what?

I remember I had a teacher in ninth grade that scoffed at my classmate for reading a prose version of one of the obligatory readings we had to do that year. The Lusiads, the epic we had to read is probably the most famous bit of Portuguese verse in the world and it’s well revered. It’s also an epic that should be read with comments or an understanding of context because in attempting to mimic the grand epics of old, as was the goal, to create a truly Portuguese epic, it references details of history a 14 year old kid in public school isn’t likely to know. When my teacher said that “You can’t tell people you’ve read The Lusiads if you read it in prose a vague sense of outrage formed within me at the time and as I write about the topic it comes back to me. The metric of the poem is something we study, because it follows an heroic format, but then if you take a look at the rhyme scheme and metric of the poem it adopts a popular English metric at the time, the heroic couplet that isn’t present in the original. So why is reading B equivalent to reading The Odyssey but A isn’t?

As I said it’s a question that has no answer, and whether or not you should translate sense for sense or word for word varies by time, place, and what you’re translating. It’s especially evident with the Bible, where translating it “wrong” would get you branded a heretic and guilty of blasphemy and sometimes even land you on the way to being burned. And while this has whole implications of class and privilege and history and sociology my aim here is to not get political.

My aim here was to basically explain the question and it is my hope that I have done so. It’s a topic that absolutely fascinates me and one which I don’t stop talking about. Grateful as you should be for me to be limiting myself however, I do hope it explained the concept well. After all, isn’t that what we’re doing here? Talking Translation?